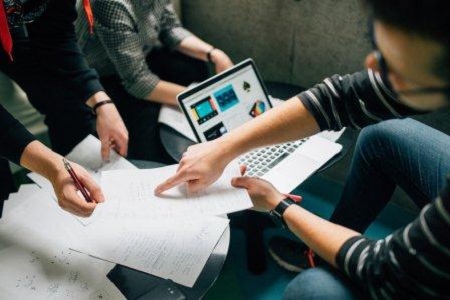 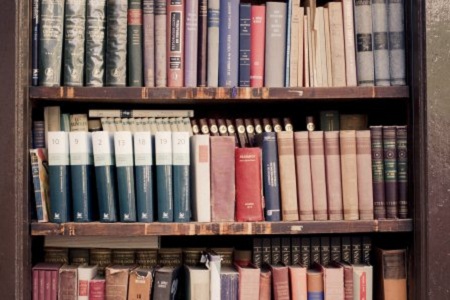 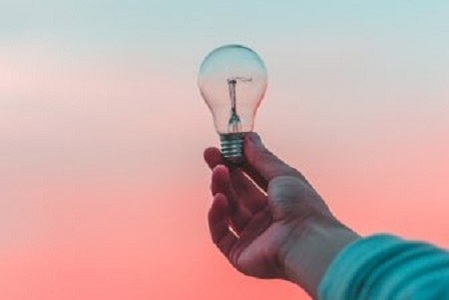 Sports Club
﻿Sports unit began from the inception of the college which started in the year 1993. At present, Lt. Annappaswamy who has completed his Post Graduation Physical Education is heading the responsibility of engaging the students of RPA First Grade College in Sports Activities. The unit conducts various sports activities in the college and also takes the players to participate in different tournaments conducted by other colleges and Universities. Following events were conducted for the academic year 2016-17 and 2017-18.

✓ Sports Team participated in the Athletics Meet at Vidyanagar on 3/11/2016.

✓ Kabaddi Team participated on 8th February 2018 Kabaddi Tournament at Shivamoga, our team stood up as Runners up.

✓ College Annual Sports Meet was held from 08-02-2018 to 10-02-2018, All the Students, Teaching and Non-teaching staff participated in various sports activities.

Click on the Report files below to view details for the year.